Here are some stats for one of the SSDs which we use at work. The most valuable S.M.A.R.T. attribute which we focus on here is the “Host_Writes_32MiB” which shows what capacity the SSD has written in its lifetime. This is the most important indicator because SSD drives have a limited total Program/Erase cycles (P/E cycles) they can sustain over the life of the flash memory, before they start to fail. According to Wikipedia, the number of those cycles is as follows:

Those numbers refer to the internal rewrites of the flash cells at the hardware level. If a cell is 32 MiB and we do a 3200 MiB write transfer from a computer, the actual write cycles of the flash cells in the SSD internally may be higher than 100, because of the complicated internal storage processes inside the SSD. You can review the “Logged S.M.A.R.T. Data” chart in this example.

Another thing to mention before we get to the actual statistics is that the “Power_On_Hours” S.M.A.R.T. attribute is correctly accounted and 100% matches the actual work time span of this SSD drive.

This sample SSD has the following S.M.A.R.T. attributes:

We used 40680 power-on-hours in our calculations, because the SSD was “on” a few days before we started using it in production.

Here are the aggregated statistics:

The device is still in use and working properly.
Good deal for the buck, Intel SSD!

It struck me that we have another SSD which gets a lot more writes.

This sample SSD has the following S.M.A.R.T. attributes:

Here are the aggregated statistics: 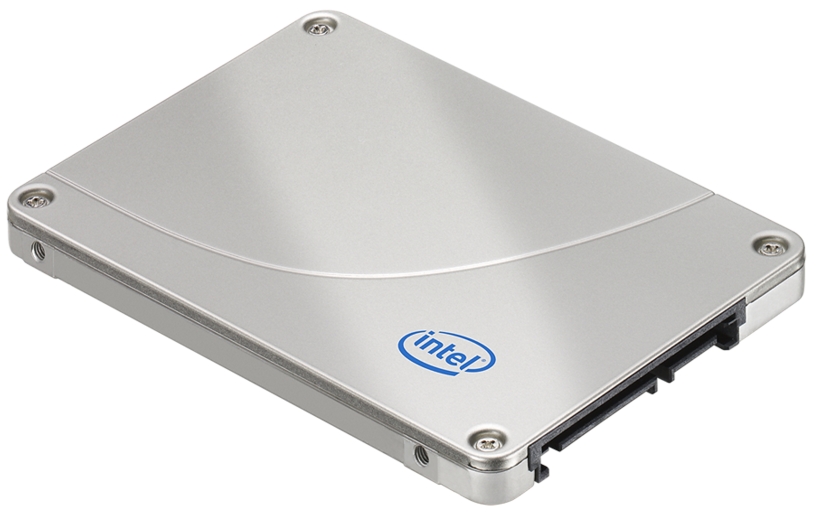